Safety and Security Window Film: Protect Yourself from These 3 Major Threats

Safety and Security Window Film: Protect Yourself from These 3 Major Threats

Safety and security window film is one of the best and most cost-efficient ways to upgrade your home or business security. Typically, one of the weakest points of any home or business is the windows. Although they allow for great views and natural sunlight, they also leave you susceptible to violent storms, damage, and crime. The good news is that you can correct the problem without having to replace your windows. So, what are you protecting your windows from anyway?

Well, in this article we will highlight four of the most common threats that safety and security window film protects against.

Dallas is no stranger to violent weather. Hail storms, tornadoes, and floods pose a threat every year. High winds carrying hail and debris can be a nightmare for your windows. With strong enough winds, that debris can blow right through a window, shattering the glass and sending it flying into your home. Many injuries suffered during violent storms are a result of flying and broken glass. Safety and security window film can help prevent hail, debris, and water coming in through the windows, depending on the severity of the storm. Whatever time of year, safety and security window film can be a lifesaver in any major storm with high winds.

A common type of crime to both homes and businesses is the “smash and grab”. A thief may see an object through a window and quickly break the window, grab the item and flee. Often the perpetrator will use a brick, rock or other object to break the glass. Safety and security window film makes the glass difficult to break. Even if the thief succeeds in breaking the glass, the glass pieces will be held together with the security film. With limited time, the thief must decide to keep attacking the window, or try a different window…or leave the scene altogether.

Safety and security window film adds a layer of protection to your property that compliments other security measures like an alarm system. On that note, it is important to understand that you should not rely on window film as your only line of defense. This window film is also a great choice for schools, whose most important job is to protect the students and teachers.

If you would like to get our state-of-the-art protective window film for your home, business, or school, contact us today. At Tint Spec, we will professionally install the window film right away so you can be protected from potential disaster. Get a free quote today to get started.

Tint Spec has installed window film for over 60,000 satisfied home and business owners. 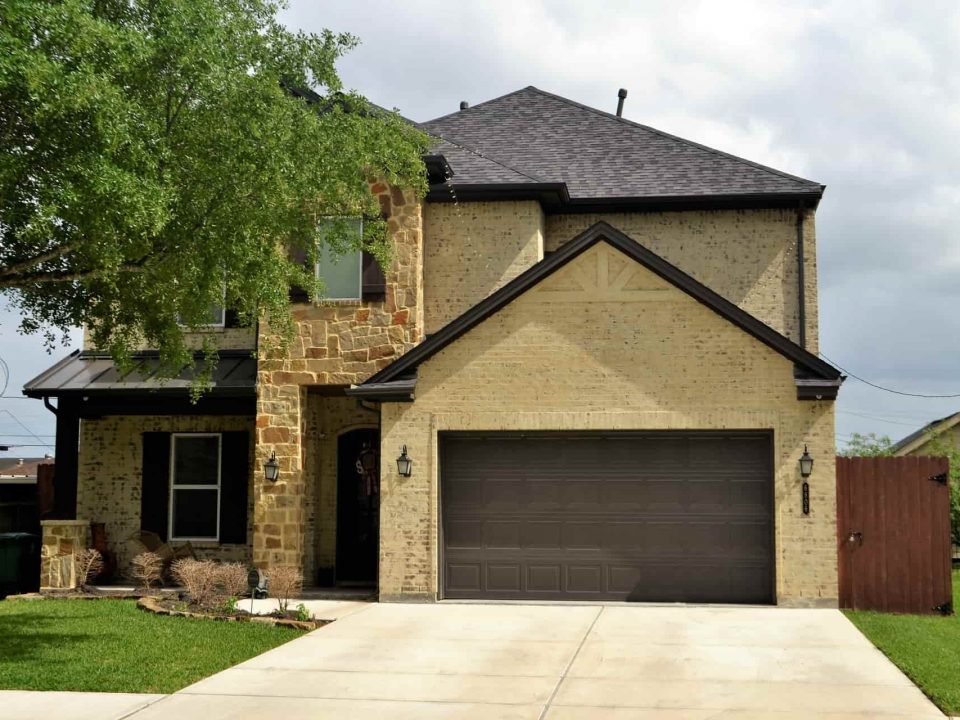 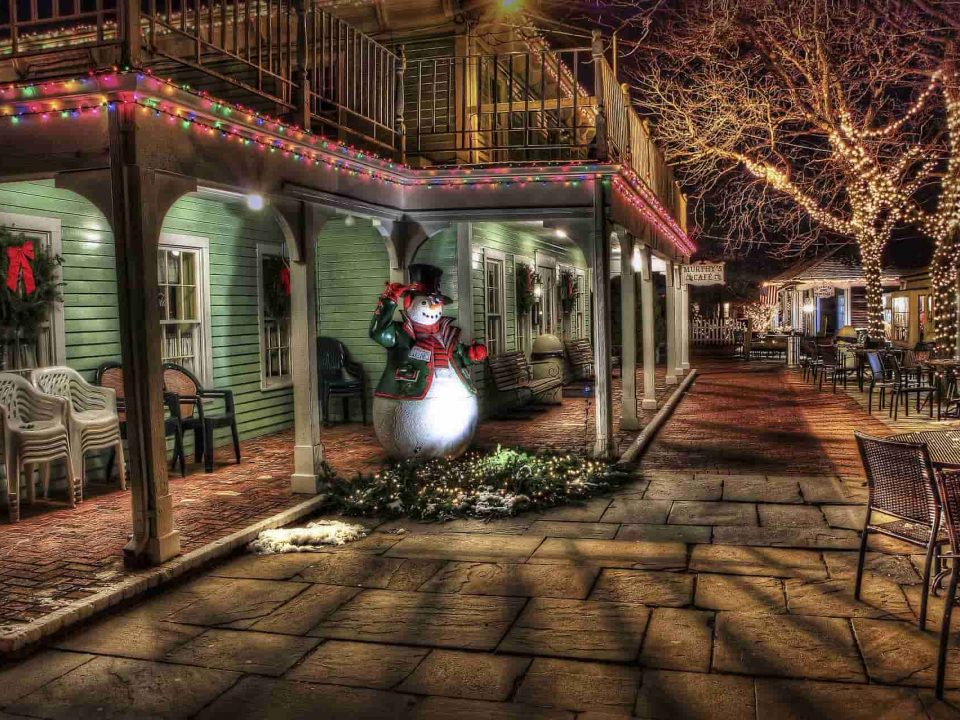 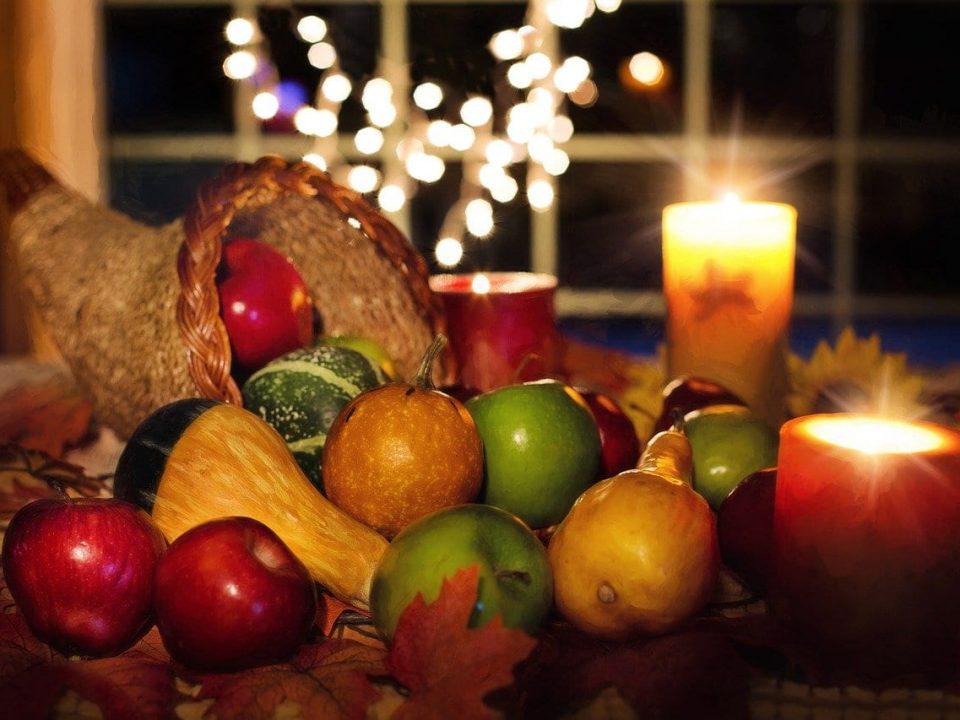 Yes, Window Film can Make Your Thanksgiving Better. Here's How.

Yes, Window Film can Make Your Thanksgiving Better. Here’s How.

We offer Sun Control Window Films, Safety & Security Windows Films, and Decorative Window Films for both home and commercial buildings, and we have installed window film for over 60,000 satisfied home and business owners.